A few ideas for dealing with last minute guest cancellations

Flaky guests are always a problem. Sometimes they go down sick, sometimes their cat dies suddenly, sometimes they just can’t make it due to snow – but when you’ve got a murder mystery dinner party booked and they fail to show up – what can you do? 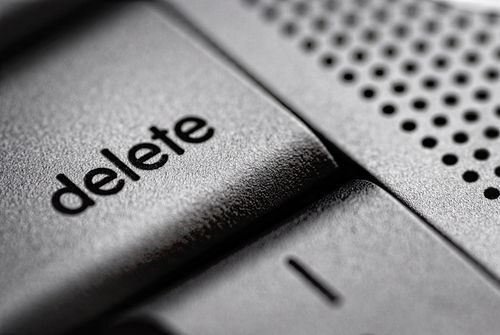 We deal with this sort of thing every week. And if we’ve got 24 hours notice we can usually ease your headaches.

With downloadable games we can often send you across replacement files so you have a lower numbered kit.  This may mean a bit of a reshuffle on characters – so a good rule of thumb is to give yourself the most optional guests so you can back fill should the worst happen!

If it’s not one of our dinner party games… you can hardly ring up Amazon and ask them… so what CAN you do?

1) Firstly – take a look at the game. Is it structured with “extras”. Some games have optional characters and if you think you have flaky guests – then assign yourself, or them to these parts, as that way if they’re not there, they were optional anyway and the game will work without them. If you’ve already assigned characters and that isn’t an option – look at the list and see if there is anyone similar to the characters missing and see if you can recast one of your optional guests back into a main role.

2) If you have no optional characters and don’t want to know who did it before the guests, then your only real option is to find a substitute. This needn’t be another guest. (After all there aren’t many people you can invite at short notice without making them feel really “un-special”/ “after thoughts” / “didn’t want originallys” but if you have someone who doesn’t take offense easily… ask them – it always works better with a person in place.)

If you can’t think of an also ran – then try one of these:

3) If you don’t mind finding out who has committed the crime, then start looking through the game materials.

Simple? No. it isn’t. Which is why we’d usually suggest option 1 or 2 with any game but our own.

With our own games however – if you get stuck and we have notice – we do all the faffing about so you don’t have to.